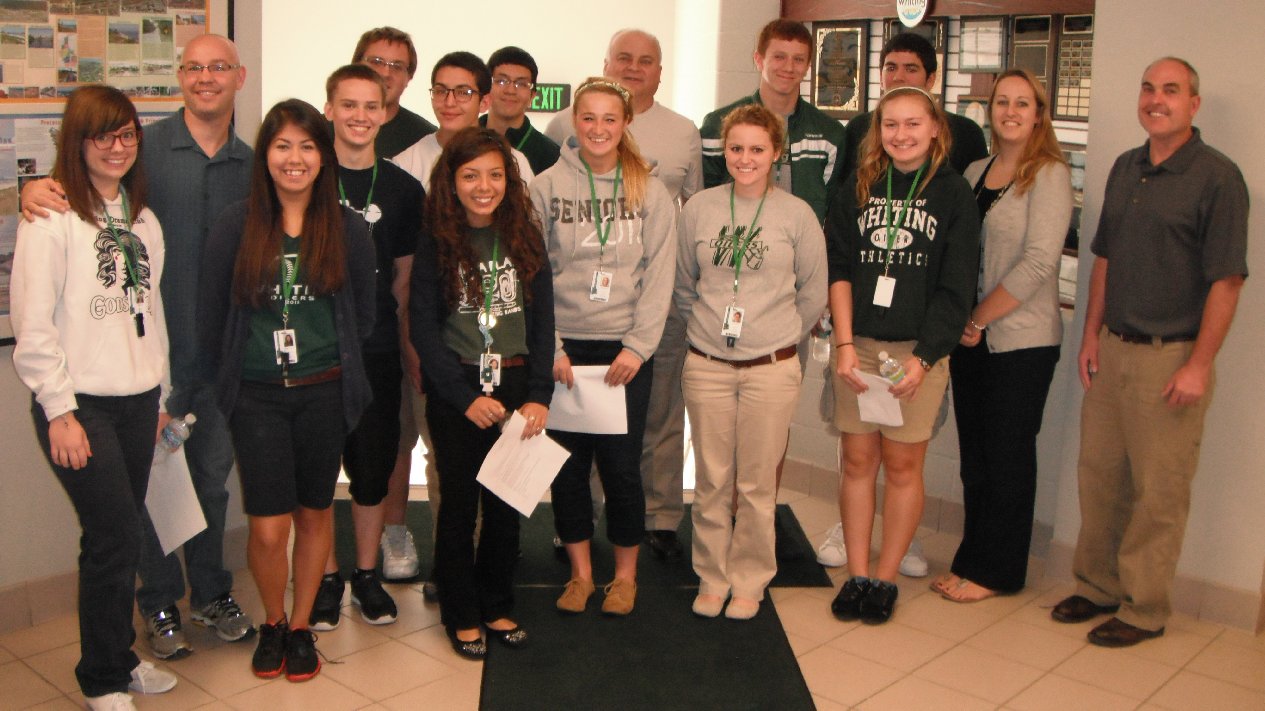 The Mayor’s Youth Advisory Committee was formed to serve as a resource to the Mayor in sharing ideas regarding community projects as they may affect the youth of our community. The group has served as a source of input in some of the city’s projects and as a sounding board for some of the ideas shared with the group on future projects.

The committee has been engaged as a volunteer group for projects within the community with some charitable focus. In the past the committee has visited our local nursing home and has engaged in the Angel Tree and Christmas Board Game and Toy Drive.

As a “Green Community” the committee has been engaged in many green projects. They have created increased awareness in the schools regarding recycling. They have also been instrumental in programs focused at keeping our city clean. View some of the videos they’ve produced here.