Councilman Sarvanidis is currently serving his fifth term on the City Council.  He has been President of the City Council since 2004 and is also Chairman of the Ordinance Committee and the Economic Development Commission.  Councilman Sarvanidis is a member of the non-for-profit organizations W/R Community Improvement Corporation and the Whiting Community Improvement Fund.  He is also a member of the Roosevelt Club and the W/R Historical Society.

Councilman Sarvanidis and his wife Carolyn (Buzzy) are lifelong residents of Whiting.  He is a Whiting High School graduate and holds a Bachelor of Science degree from Purdue University, West Lafayette.  He is currently employed by ArcelorMittal and has been with the company since 1988.

Tom was elected to his first term as Councilman of the Third District.  He has served as precinct committeeman of the fourth district for approximately 18 years after being appointed for Mary Petro when she resigned the position.  Tom also served on the Fire Merit Board for 16 years and the Economic Development Commission.

Tom has been married to his wife, Cathy, for 38 years.  He has two sons, Ryan and Tommy, five grandchildren and one great-grandchild.

Tom attended Immaculate Conception School and graduated from Bishop Noll.  He retired from Inland Steel (now known as Arcelor Mittal) with 34 1/2 years of service.  He is a member of the Knights of Columbus and the Roosevelt Club.

Rebeca was elected to fill the unexpired term of former Councilman Rudy Wunder in 2003 and was then elected in 2003 for her first elected term. She is currently serving her fourth full term. Rebeca attended Immaculate Conception Catholic Grade School and graduated from Whiting High School in 1987. She grew up in the 9th Precinct on the 1700 block of 119th Street.

Ken lives with his wife Rita on Sheridan Avenue. They have one child, Lisa. Ken is a member of Sacred Heart Parish and is Sr. V.P. and Chief Investment Officer at North Star Trust Co., Chicago. Ken is a product of the Whiting Public School System with degrees from St. Joseph’s College and De Paul University.Ken enjoys his membership in the Knights of Columbus, American Slovak Club, Roosevelt Club and Elks Club. Experienced as a past School City Trustee and past Vice President of the Whiting Redevelopment Commission, Ken’s community focus is toward maintaining and improving the Whiting residencies, providing an environment that will attract families that value education, civic pride and good citizenry. 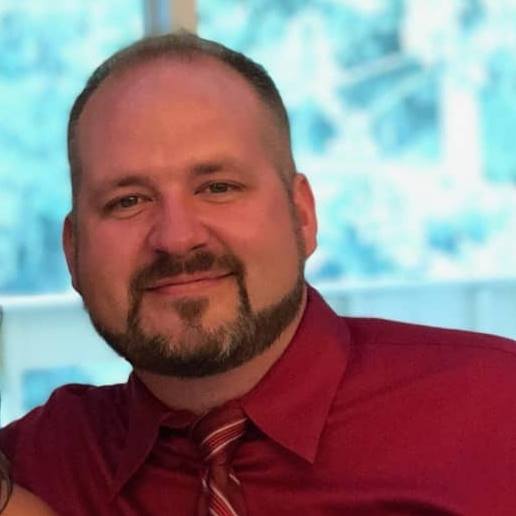 Shawn is into his 1st term on the city council after serving 11 years as a School Board Trustee for the School City of Whiting.  Currently, he is also the 2nd District’s Precinct Committeeman.

Shawn is an active member in the community belonging to numerous clubs and organizations.  Some of those include the Knights of Columbus, Slovak Club and the Roosevelt Club.  He also volunteers at Whiting’s annual St. Baldrick’s event as well as the Second Chance 4 Pets Network yearly fundraiser.  Shawn has been the co-leader of the Whiting/Robertsdale Crime Watch Group for several years.

Shawn graduated from Whiting High School and Purdue University, West Lafayette.  He currently works at the University of Chicago and is a parishioner at Immaculate Conception.